Impressions from Slovenia – Discussions on Revolution and Rojava

Internationalists have been to Slovenia to talk about Rojava, Jinwar and the Internationalist Commune. But they also learned a lot about Slovenia, and the history of the partisans.

Article available at THIS LINK.

As part of our lections on international liberation movements at the IntimateCinema in GT22, Maribor we hosted two members of the Internationalist Commune of Rojava. Kris and Marlene spent 2,5 and 1 year in the northern part of Syria where the Kurdish liberation movement is organising the multiethnical and multireligous society on the basis of radical democracy and democratic confederalism. They shared their experiences and knowledge on this really important political experiment – that inspired us also a lot, because it opens a real alternative to the neoliberalised democracies in the West.

More about the commune: internationalistcommune.com/

Thanks for the support and help to: Arne Zupančič, Fundation Sonda, Moment Maribor, Radio YoureUp, community GT22, City Municipality of Maribor and Radio MARŠ for airing.

The topic of the 88th podcast #MariborIsTheFuture was the liberation movement and revolution in Rojava, the northern Kurdish region of Syria. The discussion evolved around the alternative political system the citizens of Rojava developed on the basis of self-governance and direct democracy. And the liberation of women, which is a crucial part of the social revolution in this area.

Guests:
> Petra Meterc, film critic and translator of the book Revolution in Rojava
> Anja Zalta, professor of sociology at the Faculty of Arts in Ljubljana
> Marta Gregorčič, sociologist and researcher of liberation movements around the world
> Beliban zu Stolberg, researcher at the project Potential States 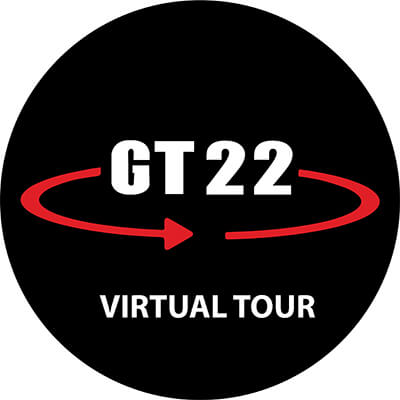 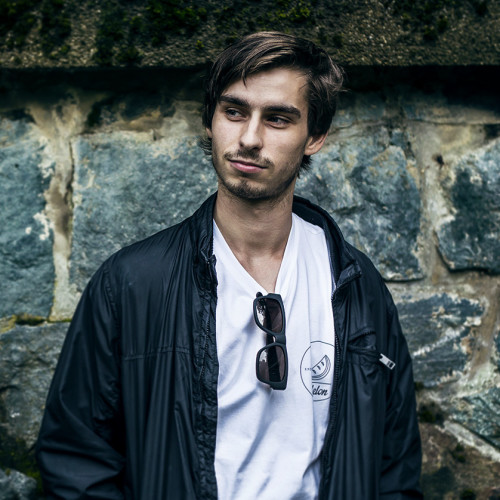 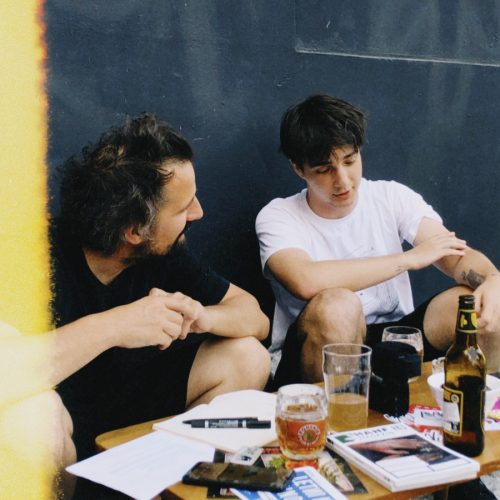 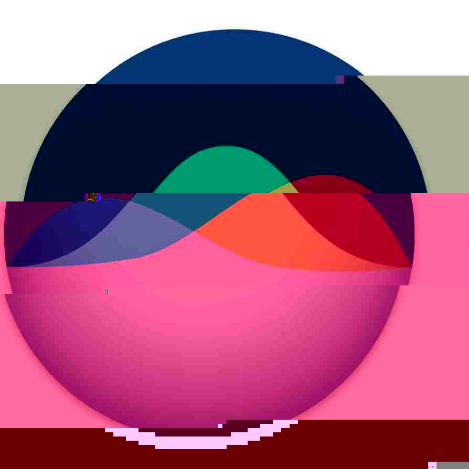 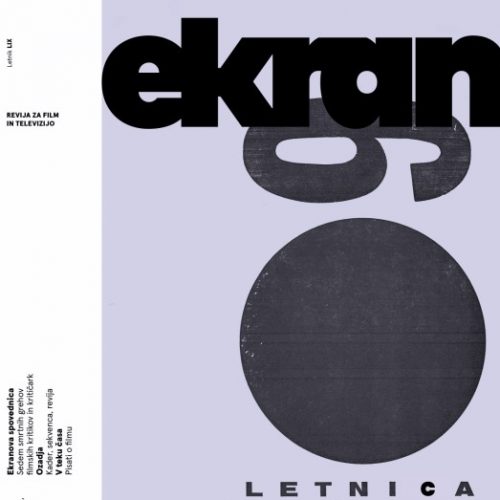 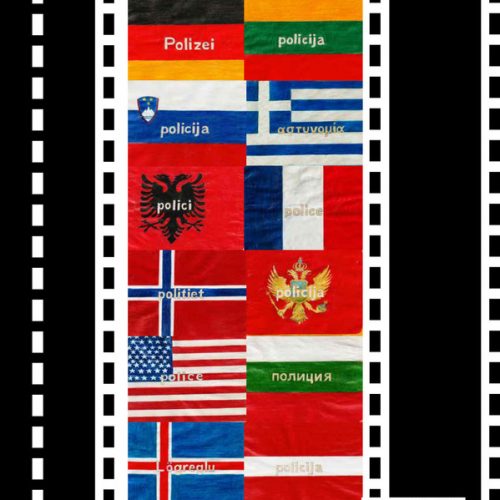